As an agency that offers SEO management services to clients, we make it a point to always stay abreast of changes to search engine algorithms and how they can impact the web properties of our clients. When Google announced in February that they would be rolling out a change to include mobile friendliness as a ranking signal, a lot of people in the business of SEO were rightfully concerned. After all, previous Google algorithm changes generally did not come with such a long runway for an announcement, or any announcement at all.

Many dubbed the impending changes “mobilegeddon” and prognosticated an array of possibilities for how far-reaching this change would be. While Anderson fielded a fair amount of questions and queries from clients, our general response was the same: “Keep calm and carry on.” Many reputable agencies and consultants have echoed this sentiment—the reality of the situation is that staying in tune with web best practices is always a priority, regardless of the impact on SEO. Another reality is that certain companies are simply not in a position to always be on the leading edge of best practices, especially when it comes to overhauling their websites. While a fresh website with a WordPress theme can be made mobile-friendly in a few clicks of a button, established businesses who operate web applications or portals generally move in very slow cycles that go beyond weeks and months and can reach into years. 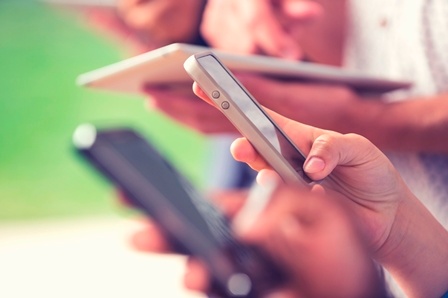 We think that Google in particular has an amazing ability to cut through the static and reward websites that have high-quality content and a natural propensity to attract authoritative backlinks. Even though Google said that the algorithm update would be huge, we trusted that Google would not throw the baby out with the bathwater considering the fact that having a mobile-responsive website isn’t as easy as flipping a switch.

Two weeks after the change was implemented, it appears that trust was well-placed. Looking specifically at Anderson’s clients, we have not seen any drastic changes in rankings or traffic at this point. The majority of our clients’ websites generate between 5,000 and 100,000 unique visitors per month, with varying percentages of traffic originating from natural search.

In general, some sites have lost significant portions of mobile rankings due to this change (see a great list of initial winners and losers here), while even more are somewhere in the middle. Some industries and verticals are still stuck in the past and will need more time to catch up when it comes to mobile friendliness.

In a perfect world, all businesses would have mobile-responsive, 100% SEO optimized websites—not only to gain Google rankings, but also to keep pace with the changing ways people are consuming online media. However, it is important not to overreact to these new changes and to continue to take a step-by-step approach to making your website mobile responsive. 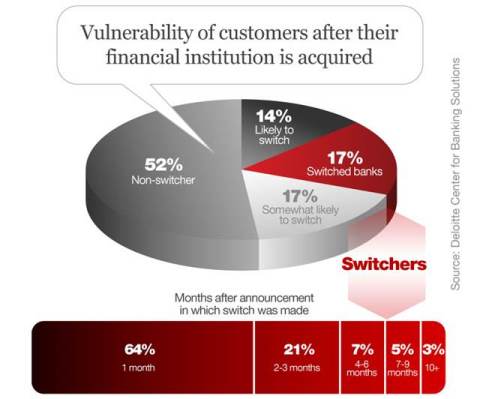 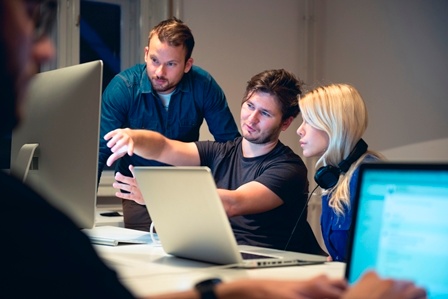