The stakes couldn’t be higher. Statistics show that after folks sign up for a Medicare plan, fewer than 30%
ever switch. Which means once you get them, you’ll most likely keep them. And, of course, the longer you
keep them, the more they’re worth. We’re talking about lifetime value, or LTV.

So, the question becomes, "Why do most brands spend equally to acquire both AEP prospects and Age-In ones?" when Age-In prospects will probably have a lengthier tenure? The answer is, "they shouldn't."

Learn the long game: it's all about lifetime value (LTV)
Because of the comparatively high Medicare retention rates, acquiring prospects in their first year of eligibility will naturally bring more total revenue than netting them during AEP, perhaps midway through their Medicare years.

Thus, you should be willing to pay more to convert an Age-In prospect than an AEP one—up to 5X more. Why? Despite the steeper CPA, your ROI will still be better due to a higher expected LTV.

How many touches? Only testing will tell
So, how do you know the right number of touches to win an Age-In prospect without breaking the bank? Testing. After 30+ years of research and diligence, Anderson has been able to justify three or more touches to convert a Medicare Age-In prospect and still deliver an excellent ROI.

Takeaway: Spend smarter and win bigger. Full disclosure: Determining LTV and an optimal touch strategy is far from simple. But our Medicare experts and proprietary methods can give you a shortcut to success. 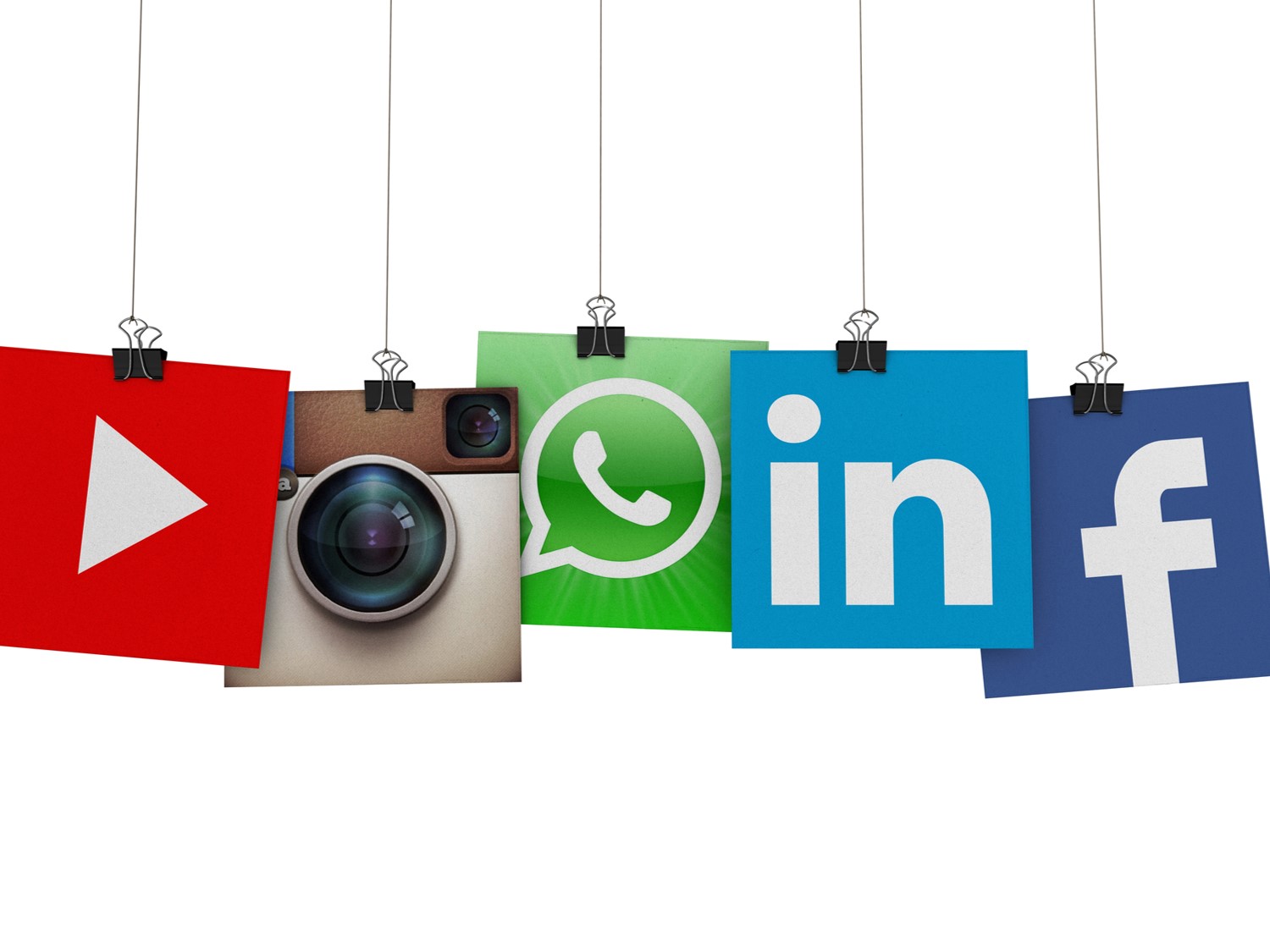