As we all know, lists, targeting, segmentation, modeling, etc. are one of the most important components of a direct marketing program.  Through years (OK, decades) of testing, I’ve come to realize that in nearly every client program there is a significant opportunity to improve results through the use of multiple data sources.  The roots of this strategy trace back to the nonprofit industry, where organizations regularly rent multiple third-party lists for donation appeals in addition to their house file of past donors.  These third-party lists are closely analyzed based on number of donations, average donation amount and total amount of donations.  Underperforming lists are quickly eliminated from the campaign and new lists are constantly tested against the best performing list.

Similar applications exist for nearly every B2C and B2B industry.  Following are several reasons to consider this approach if you’re not using multiple data sources today:

• Larger Marketing Universe – the reality is that not one list/data source captures 100% of your target market.  By using just one additional data source, the total marketing universe can increase by as much as 25% - 70%.

• Multi-Buyers – identifying the same prospect on multiple third-party lists isn’t a negative (or waste of budget); in fact, it’s a huge positive.  When 2 or more list sources identify the same prospects as an ideal target for your campaign, we call them “multi-buyers” and the ROI for these prospects is always significantly higher.

Ultimately, the objective is to improve campaign performance by increasing ROI through higher response/conversion rates, lower costs – or both! 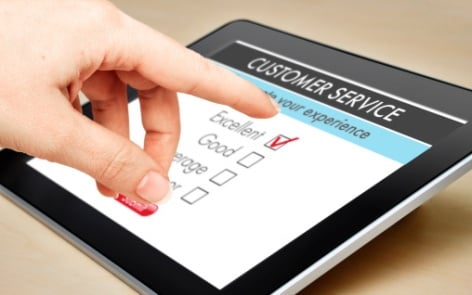 To Survey or Not to Survey. Is There Really a Question?

How to Write an Effective Creative Brief