Like a fine meal, the redolence of South by Southwest lingers to this day. In particular, I’m thinking about a session called What Social Media Analytics Can’t Tell You, hosted by Alexandra Samuel from Vision Critical, Colby Flint from Discovery Communications, Jeremiah Owyang from Crowd Companies, and social media scholar Beth Kanter.

Nonprofit insights for a profit-focused world
The session presented the results of an extensive analysis of social media data, posing whether social activity equates to conversion—in this case, donation to a cause.

While the talk largely swirled around nonprofits, I immediately saw a kernel of wisdom with broader implications for organizations using social activity as a test for marketing success and, most important, conversion to sales. 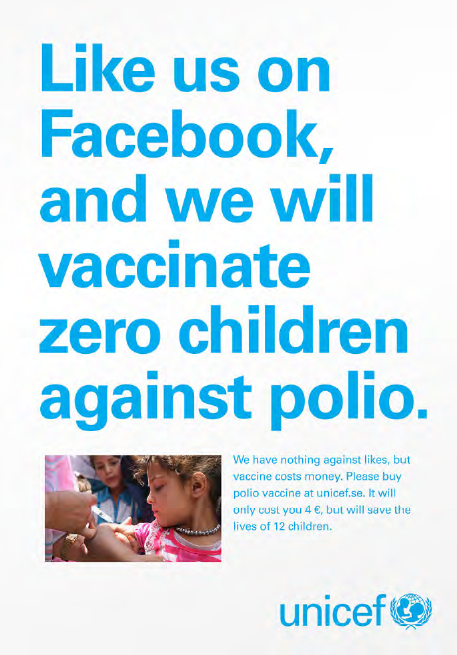 Of the SXSW group’s many notable findings, two struck me especially. One, that social media users in general mirror the greater population in their propensity to donate to any charity. But, that, second, there is a big difference between active and passive social media people. Specifically, on Facebook “invisible” users comprise 68% of the online audience, yet produce a mere 25% of the content.

In other words, to show their support for a cause, most FB users only go so far as a like, or update their status. It is the active minority that are marketing (or fundraising) gold, taking the extra step by appealing to others to take action and give their support.

Not surprisingly, the presenters also found that these active FB users often actively support the causes about which they posted.

Keep this in mind
Amid the hurly-burly and epic awesomeness of SXSW, What Social Media Analytics Can’t Tell You left a lasting impression on me, and helped bring me to the following conclusions:

First, don’t be so in love with likes. While they’re a strong indication of interest in your cause or brand, they don’t necessarily mean donations or conversions. They represent hand-raisers which must be cultivated into active loyalists, donors and customers.

Next, dig below the surface. Don’t use conventional analytics as your sole indicator for social media success. Augment and verify social data to increase the accuracy of your conclusions. In this case, the presenters bolstered their study by appending a 30,000-subject survey asking about donation habits.

Finally, and most importantly, turn the silent majority of “invisible” social media users to your advantage. Encourage all of your followers to generate content and post about your organization. If you don’t, you could be missing a huge opportunity.

Employ your other marketing channels (TV, print, direct mail and digital), and reward followers for talking about you. The huge catalytic effect these activists will have on your brand (and hopefully revenues) will far outweigh the comparatively low cost of incentivizing them. 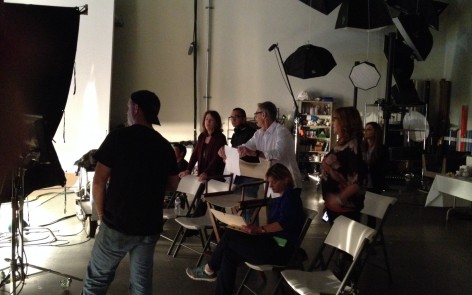 DRTV Success: Using Creative, Production and Results to Support and Build on Each Other

Understanding the True Power Behind Marketing Success: The Offer