One Label, Many People: How to Include US Hispanics in your Marketing Efforts

The US Hispanic population continues to be the fastest-growing minority segment in the US. In 2014, there were 55.3 million Hispanics in the United States, accounting for just over 17% of the total US population. That’s about 15% of the total adult population and 22% of US millennials.

Hispanics tend to be younger than the general market and have larger families, a larger percentage was born in the digital age, and the share of adult Hispanics born outside of the US has been steadily declining (48.7% in 2014 vs. 55% in 2007). And lastly, Hispanics have a collective buying power of $1.2 trillion.

Their buying power alone makes them a lucrative marketing target, but before you rush to include this segment, you need to know more about it. How can you include them in your marketing efforts?

Hispanics are not a single monolithic group. This is the challenge.

They are a mix of Indigenous, European, and African races. Heritage, country of origin, language preference and other factors greatly impact their political and social outlook. Even the Spanish language is different among the different sub-groups. The same word can have vastly different meanings to a Cuban versus a Mexican.

These terms are starting to blur. Acculturation means incorporating a new culture without foregoing another while assimilation refers to replacing the old culture with a new one. Most US-born Hispanics find themselves somewhere in between, growing up neither fully “Guatemalan” nor fully “American” and instead enjoying the best of both worlds. And for immigrants, the world has shrunk so much that they are finding it easier to acculturate into the mainstream more quickly.

Similarly, being US-born or foreign-born and the duration of time spent in the US also factor into Hispanic habits and preferences. To further complicate matters, not all immigrants are escaping political or social unrest or economic depression as the media often assumes; on the contrary, many are highly educated individuals who quickly assimilate into the mainstream.

From their tastes in music to food, US Hispanics can be as different from each other as they are from the general market.

Cultural Commonalities to Market More Effectively to US Hispanics

1. The dominance of family and groups over the needs of the individual. Hispanics react more favorably to portrayals of family and friends than to scenarios of individuals. While individual accomplishment is highly valued and promoted, its primary purpose is the advancement of the family and community. Utilize family-centric imagery in your marketing to appeal to this audience. 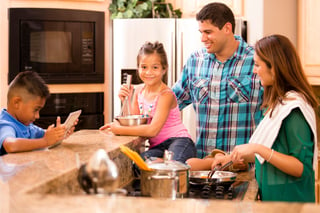 2. Messages that have emotional and not just rational components are much more effective. Hispanics tend to be friendlier and more open emotionally than the average American. Hugs, kisses on the cheek, and pats on the arm are integral parts of social interactions, even among people who have just met or have not known each other for very long. Marketing messaging that appeals to their emotions will be more memorable and encourage brand recall. 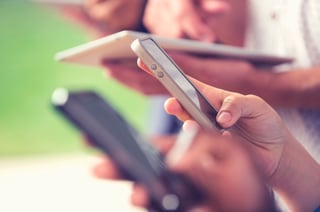 4. Hispanics love and trust the Internet. They are more enthusiastic about it than the general market and are twice as likely to visit networking sites. They also have more confidence in online product ratings than in the opinions of their friends. This is a departure from ‘traditional’ word-of-mouth behavior. Though personal recommendations are still important, digital ones are now more valuable—thus, ensure you solicit reviews from your clients to establish credibility with potential new customers.

5. Hispanics are receptive to loyalty programs. They haven’t been as bombarded by this marketing tactic as the general market. Hispanics also tend to be highly brand-loyal. Experimentation and the constant search for the next new thing by younger segments (mostly millennials) is prevalent, however, what they grew up with remains a strong influence given the Hispanic affinity for family. Also, Hispanic teens are over-indexing brand influencers, which translates into young audiences that are willing to post honest online remarks about your product or service, whether glowing or critical. Encourage the testing of new products by the younger segment of this demographic and reward online testimonials through a loyalty program. 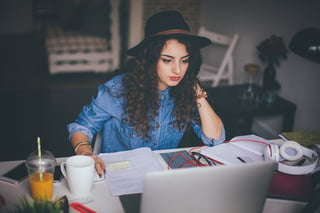 These points barely scratch the surface of the complicated mosaic of races, backgrounds, cultures, experiences, education, expectations and outlooks that makes up the US Hispanic market. But, there is one universal effect: family and community are “lo más importante” (most important). 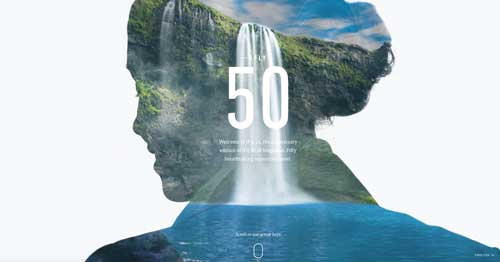 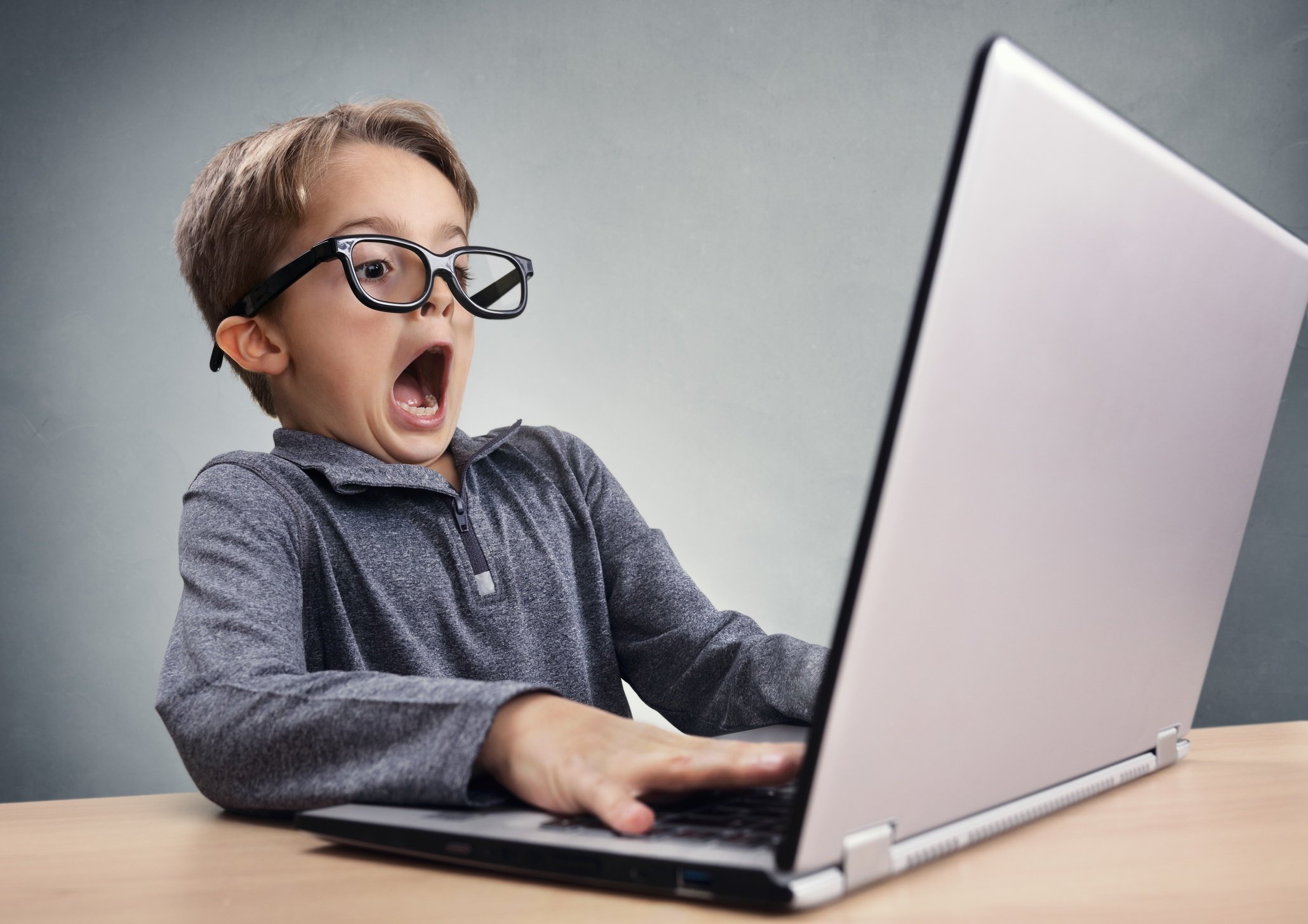