Importance of Brand Consistency in Your Marketing Campaign 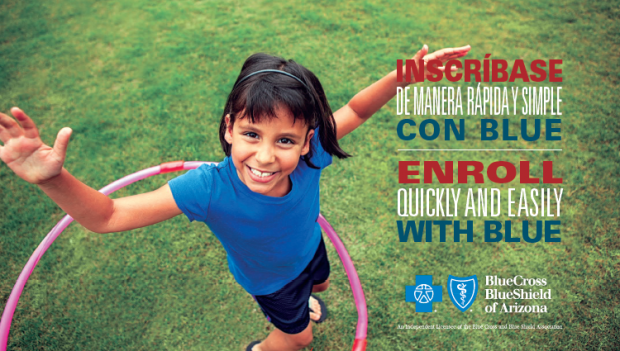 When is the last time you tried to convey a concept to a person who had a different primary language than you? Or even a different cultural background? I personally ran into this when I moved from the Midwest to the West Coast and found differences in my dialect and terminology. I was even diagnosed as having a case of a “hard Midwesterner accent.” My enunciation of certain vowels was easily identifiable by locals and harassed as being “different,” and I was asked over and over again to repeat that word for their amusement. I was also informed that I was calling certain things by their wrong labels: it is “soda” not “pop,” “lunch” not “dinner,” and “you all” not “y’all.” I have attempted to overcome this debilitating disease and finally call soda by its correct name, but this so-called accent is going to stay.