5 Keys to a Successful Bilingual Campaign

Are you hesitant to develop a bilingual campaign? Overwhelmed or concerned about the time it will take and if you're approaching it correctly? With the population who speaks a non-English language at home almost tripling in the past 30 years, it may be time for you to consider developing a bilingual marketing campaign.

Here are five keys to ensure you create a successful bilingual marketing campaign:

Did you know about these? 3 well-known translation fails:

2- "When KFC opened in Beijing in the late 1980s, they translated their famous slogan, "Finger-lickin' good." Unfortunately, the translated phrase turned out to mean, "Eat your fingers off."

3- Coors’ hip "Turn It Loose" campaign was not such a great success in Spain. The Spanish translation for “Turn It Loose” means "Suffer from diarrhea." 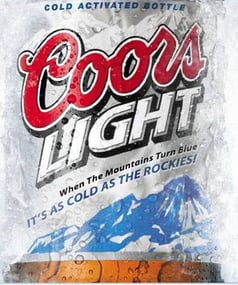 (3) Transcreation
Transcreation is the process of adapting a message from one language to another while maintaining its intent, style, tone, and context. Through transcreation, the words may not be exactly the same in the target language, but your message and any emotions or tone within that message will remain the same.

(4) Localization
Localization makes sure that your marketing content agrees with your audience’s expectations, common protocols, and cultural practices. Also, if you are marketing in other countries, there may be some legal requirements that you will need to consider.

(5) Backend
It’s very important to continue the conversation with your audience in the same language to avoid any disconnect. You will want to make sure that the backend (website, informational materials, etc.) are in the same language. Don’t aggravate your responders by having them call you but not having someone on the other end of the phone who speaks their language.


Go ahead and take the plunge into bilingual marketing—as long as you keep these five keys in mind, you will launch a successful campaign and appeal to a greater consumer base.

You may also be interested in some of our other reads: 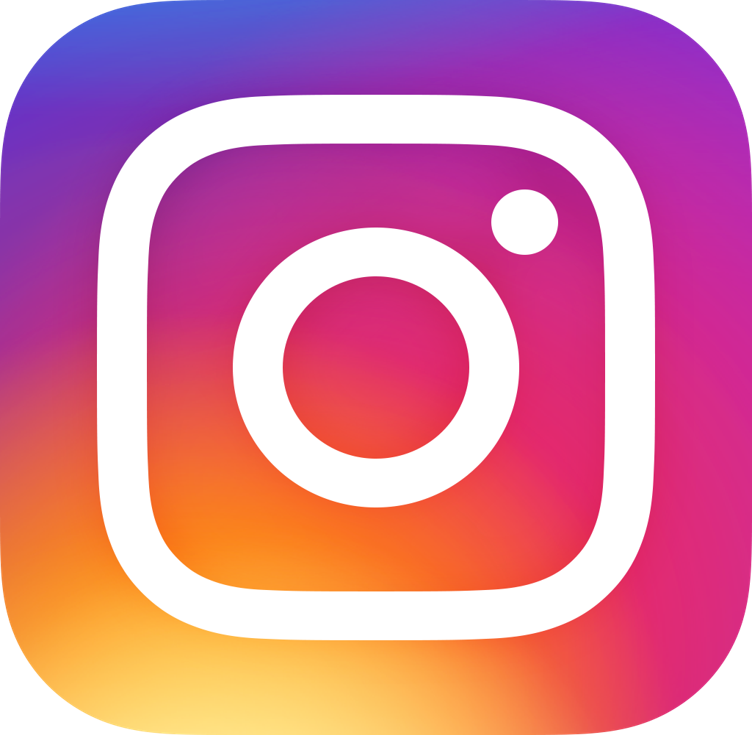 Building Your Pipeline with Instagram: 8 Quick Tips to Ensure Success